DIVINE TIMES
Donovan Gilliam (7-2)
Hey students of DWCA! If you look below, you can see some of our favorite books for young readers. If you like action packed, hilarious, yet suspenseful novels then you will LOVE all of the books we have picked out for all of you.
​                  Gone Book Series - The book Gone, the first in a series by Michael Grant, is an excellent post-apocalyptic story. In the book, everyone fifteen and older disappears, and a barrier is wrapped around the small town of Perdido Beach trapping the kids in the town. While all this is happening, the kids start develop strange powers such as telekinesis, super speed, teleportation, super strength. War is coming. Sides are being chosen and a dangerous monster lurks. Who will win and who will survive? 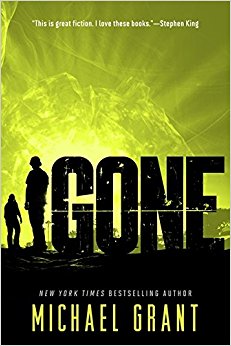 Jack Cote (7-1)
Harry Potter Series Review
I never thought that a triangle, a circle, and a line would be so interesting. That’s a testament to J.K Rowling’s fabulous imagination. I absolutely loved the Harry Potter series. I read through them incredibly quickly because of how epic they are. Harry Potter’s parents were killed, so he went to go live with his aunt and uncle when he was only an infant. His aunt and uncle make Harry do all the dirty work around their house. One day Harry gets a letter from a school of witchcraft and wizardry. Soon he finds himself at the school surrounded with a vast majority of new friends. All throughout this book series, Harry goes on adventures and fights off the dark forces that killed his parents. The Harry Potter series is so well written that I can sometimes feel the characters’ emotions. You also will fall in love with all the characters. Trust me, if you like action packed adventures, and you want to find out what the triangle, circle and line symbolize, than you absolutely need to read this fantastic series. 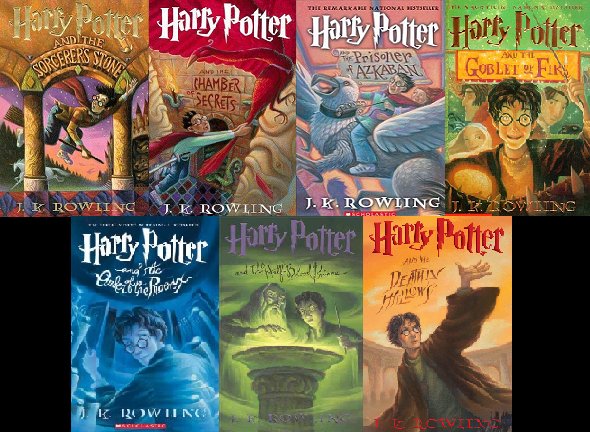 Jack Cote (7-1)
​Dolphin (Level 3 I Can Read Books)
If you have a younger sibling who is starting to read and would be intrigued by a struggle between life and death, then they would love Dolphin by Robert A. Morris. This book is basically a coming of age story for a struggling newborn dolphin that has to deal with the dangers of the ocean during his first few months of life. This baby calf has to learn to hunt, to swim, and to protect himself. This novel has something for everyone. It shows a sweet relationship between the baby, its mother, and the pod, but also has intense scenes of peril including the pod being attacked and chased by Orcas (a.k.a. killer whales) and a hungry tiger shark. This non-fiction story is a perfect combination of animals, the ocean, and adventure. What kid wouldn’t love that? 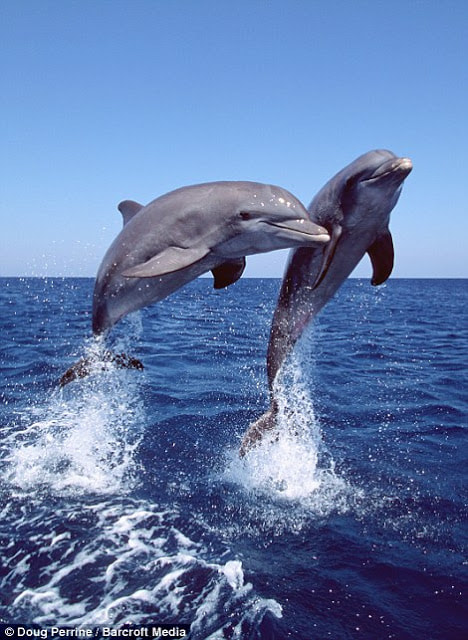 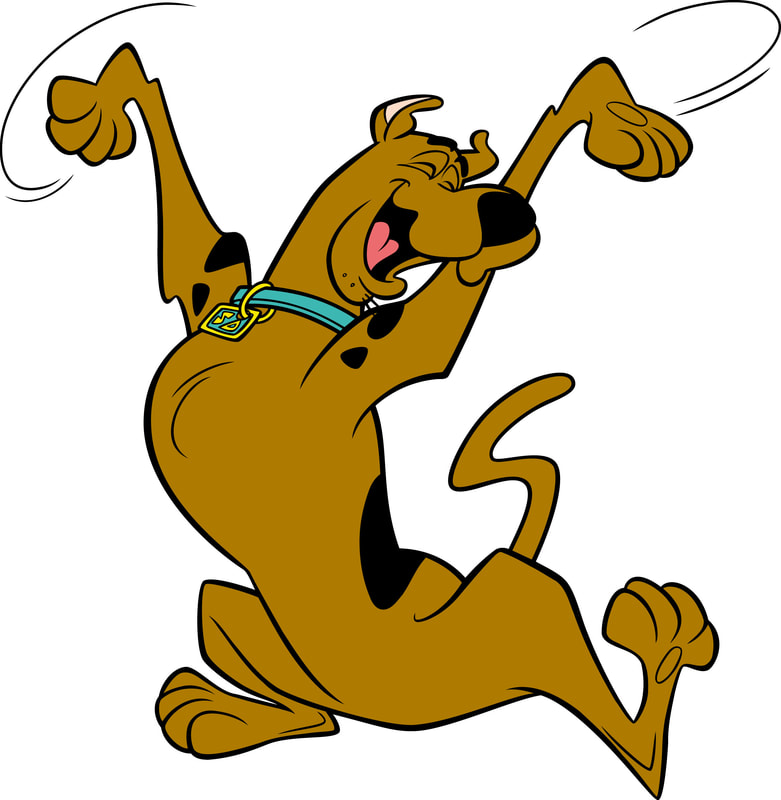